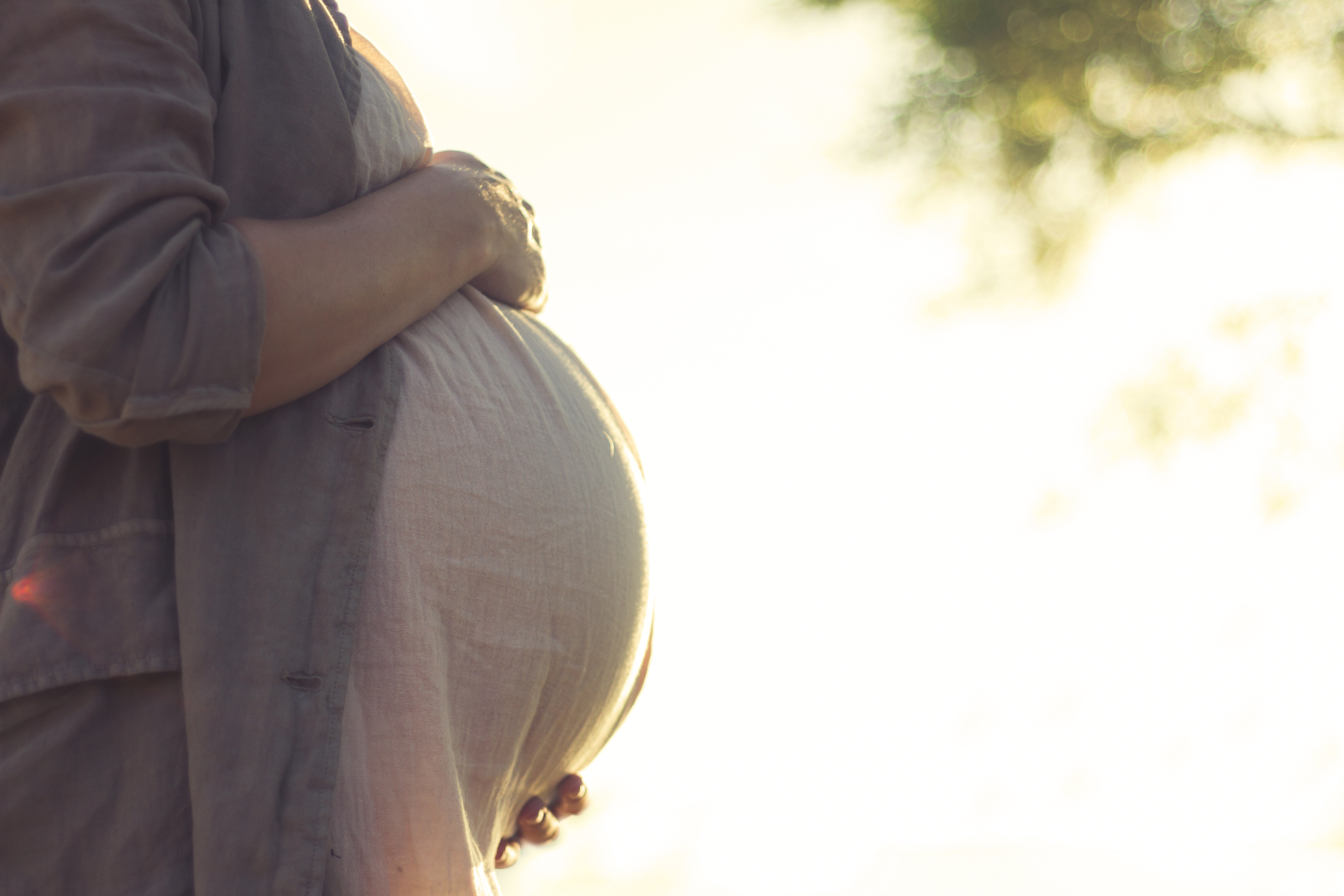 My husband and I are expecting our first child right around the new year.

After the initial excitement of learning that we were pregnant, we eagerly set out to learn everything we could to help ensure a healthy pregnancy and delivery. What we learned — or didn’t learn — surprised us.

More than once in this pregnancy I stood at my bathroom medicine cabinet, often in the wee hours of the night, with some unpleasant combination of headache, fever, and nausea, and wondered: “Can I take this pill? Is it worth the risk to my baby?” These aren’t easy answers — what I found online and received from my care team was ambiguous and hard to decipher, given the underlying lack of data. There aren’t easy answers because for decades pregnant women have been systematically excluded from clinical trials, leading to huge gaps in medical knowledge. As a result, millions of pregnant women world-wide face these questions.

In an age of robotic surgery, 3D-printed prosthetics and gene sequencing, no one could tell us whether it was safe for a pregnant woman to take common asthma medications, for instance.

How We Got Here

There’s a reason we know surprisingly little about health risks during pregnancy. In our healthcare system, most of our knowledge comes from data that is collected during clinical trials for new drugs, biological products and medical devices.

For decades, pregnant women have been excluded from these trials out of fear that experimental treatments could harm a fetus. This fear is not always unfounded, with the most notorious example being thalidomide, a mild sleeping pill administered to pregnant women that resulted in thousands of children born with malformed limbs. This means there’s more than a 50-year gap in medical knowledge about pregnancy.

The tide is beginning to shift now. Last year, the FDA released guidance on when it is appropriate to include pregnant women in clinical trials for new drugs and devices.

This means that as we move forward, researchers will begin collecting data that will be useful for better understanding pregnancy and health risks.

This change is both welcome and long overdue. But what about the 50-year gap in our knowledge?

A Plan for Filling in the Gap

By contrast, gathering “real world evidence” — the data about patients generated during care delivery — is much less expensive. This is why there is considerable excitement about the ability of RWE to better tailor treatments to individual patients and get promising new technologies onto the market with fewer costs and delays.

Going beyond clinical data and using RWE gives researchers the ability to design a study protocol on paper, and then “assemble” massive cohorts of trial participants without requiring any travel or other logistics.

If we want to determine whether or not a pregnant woman can safely take a common asthma medication, for example, we can take the following steps to conduct a trial using real world evidence:

With access to all of the available RWE in the United States spanning the last 50 years, a study like this could involve de-identified data from tens of thousands of pregnant women.

A study like this could be run in less than a year for a few million dollars. By contrast, conducting traditional clinical trials of that size can easily cost tens or hundreds of millions of dollars and take years

Back to the News